APHLIS leads the effort to increase the use of scientific information to inform postharvest loss reduction policies at national and international levels. 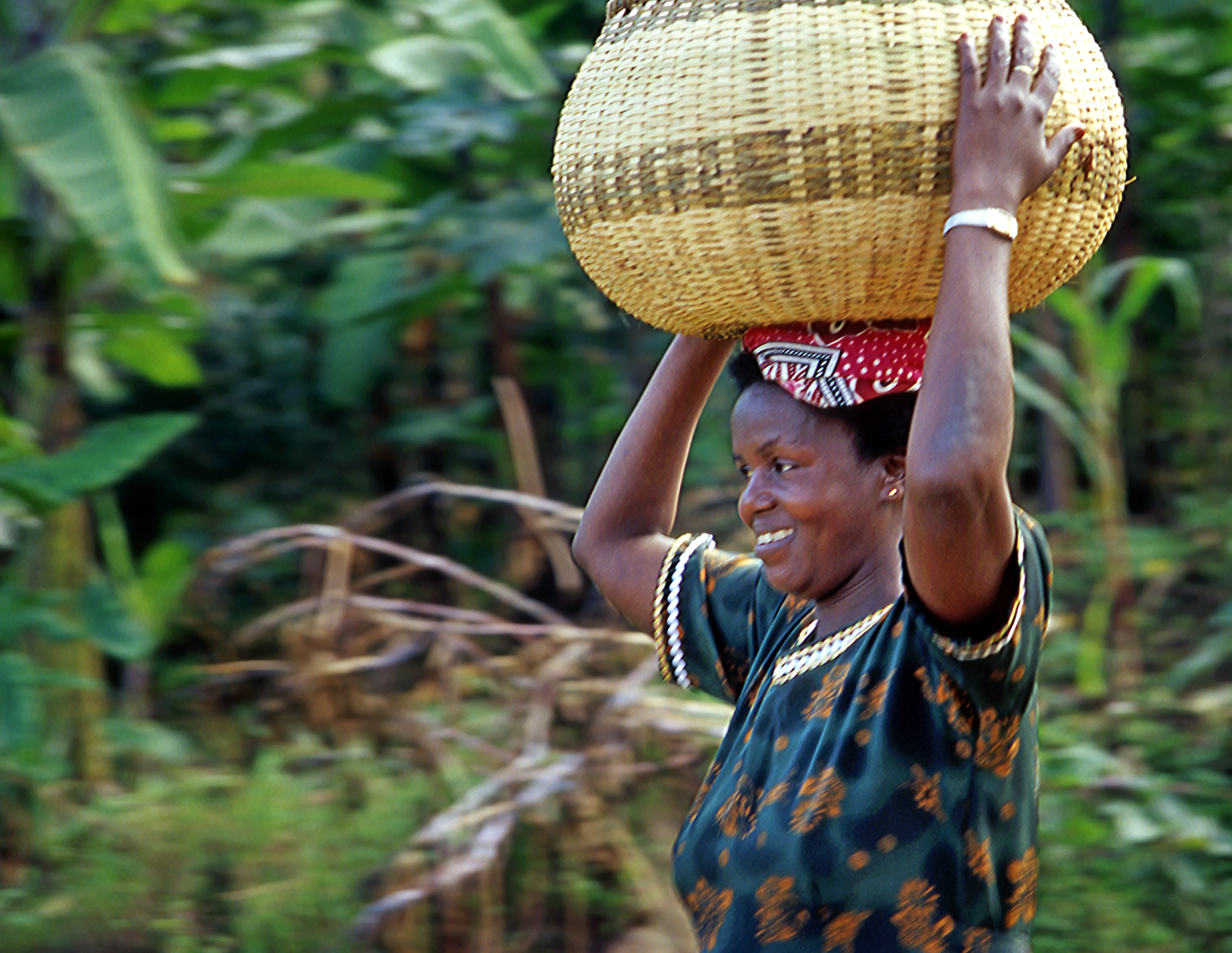 The Malabo Declaration commits African governments to cutting their postharvest losses in half by 2025. (Image: Pecold/ Shutterstock)

In December 2018, APHLIS hosted a masterclass for scientists and decision-makers on the role that postharvest loss estimates can play to support policy-making in sub-Saharan Africa. The masterclass was part of a three-day long workshop on evidence-informed policy-making for water, energy, food and health, which took place on the sidelines of the 11th General Assembly of the African Academy of Sciences (AAS) in Pretoria, South Africa. Organized in partnership with the UK Research and Innovation, the Joint Research Centre of the European Commission and the International Network for Government Science Advisory, the workshop was limited to 150 participants selected from more than 1 500 candidates across the continent.

The workshop aimed to communicate how scientific evidence can be used to inform, influence and support policy-making. In a series of 11 masterclasses, scientists and policy-makers were urged to work together to create policy solutions to development challenges.

The APHLIS masterclass introduced participants to our efforts to collect, analyze, curate and disseminate data on postharvest losses in sub-Saharan Africa. APHLIS scientists explained the relevance of such data for policy-making around livelihoods and food security. Participants were shown how APHLIS works and how to use our online tools, and they were encouraged to use APHLIS to learn how much food their countries are losing and how to decide where to invest in loss reduction.

Postharvest losses decrease the amount of available food, raising prices and reducing consumer access. They also reduce food quality through the loss of caloric and nutritional value, contamination, loss of edibility and consumer acceptance. Postharvest losses waste the resources used to produce the lost food (fertilizer, irrigation water and human labour) and reduce income for producers and consumers. Knowing where and how much postharvest loss occurs in their country, and how it varies over the years, enables decision-makers to determine the policies and investments needed to stem that loss and thus to improve farm-level productivity, generate income and contribute to the food and nutritional security of the rural poor.

Monitoring losses under the Malabo Declaration

APHLIS has a very critical role to play in supporting policies on loss reduction. Countries are increasingly responsible for reporting on their progress in achieving international policy targets on postharvest losses, such as Sustainable Development Goal Target 12.3.1. The Food and Agricultural Organization of the United Nations (FAO) is the custodian for the SDG indicator on food losses and has developed the Global Food Loss Index to measure losses on-farm and during storage, transport and processing. The Index uses APHLIS estimates to provide the basis for loss figures where direct measurements are not available.

In 2014, the African Union heads of states and governments adopted the Malabo Declaration on Accelerated Agricultural Growth and Transformation for Shared Prosperity and Improved Livelihoods. Under the Declaration, governments committed to ending hunger by 2025. To achieve this, they resolved to halve current levels of post-harvest losses by 2025.

The African Union’s 2018 Biennial Review Report indicates that only five out of 54 countries on the continent have provided adequate data on postharvest losses inside their borders. Three of those five countries – Malawi, Rwanda and Uganda – were able to collect both their baseline and monitoring data with assistance from APHLIS and they are now on track to achieve their post-harvest loss targets by 2025.

The fact that less than 10% of African countries have been able to report on their postharvest losses indicates that there are major challenges with postharvest loss management, including monitoring and reporting, in the vast majority of the African Union Member States. Today, APHLIS information is richer than ever as we take steps to add new crops, postharvest risk warnings and assessments of the nutritional and economic impacts of postharvest losses. As a result, no other international initiative is better placed than APHLIS to help countries overcome postharvest challenges by providing decision-makers in African countries with the data they need to determine where and how to focus their loss reduction efforts.

Please contact us (J.S.H.Priebe@greenwich.ac.uk) for information on how to use APHLIS data and make the most of our intelligence systems. We would be happy to meet with you on-line or even in person. We would also be willing to hold additional master classes, tailoring them to your user needs.